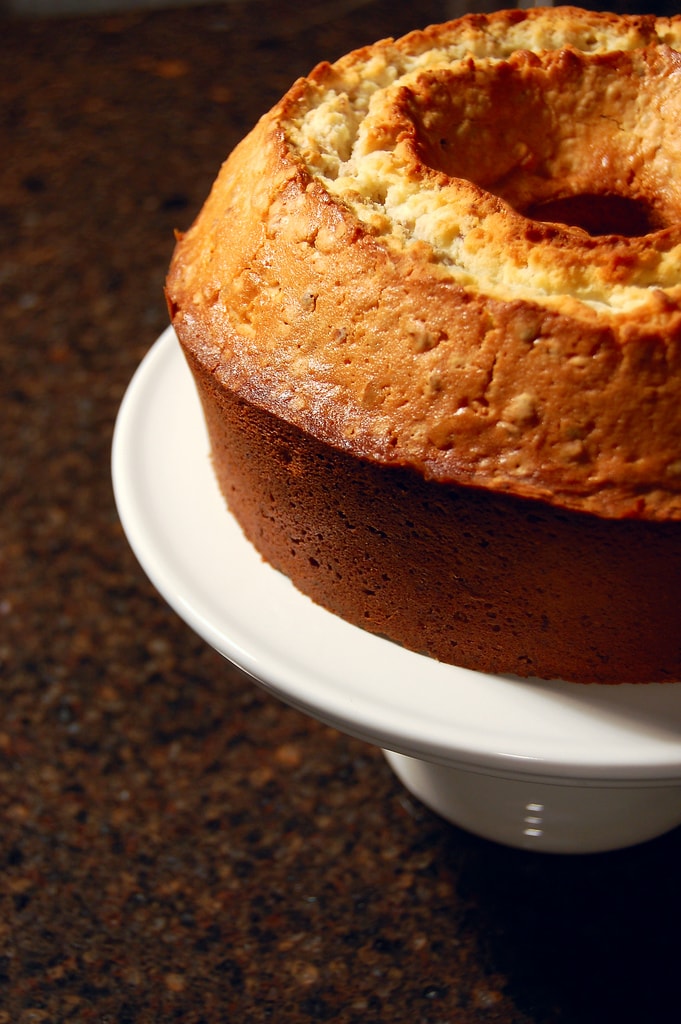 I won’t go into my desperate attempts to organize my recipes more effectively. I’m sure we all have those problems. Finally, I rediscovered the recipe in The Southern Living Cookbook and decided to go ahead and make it before I lost it again. 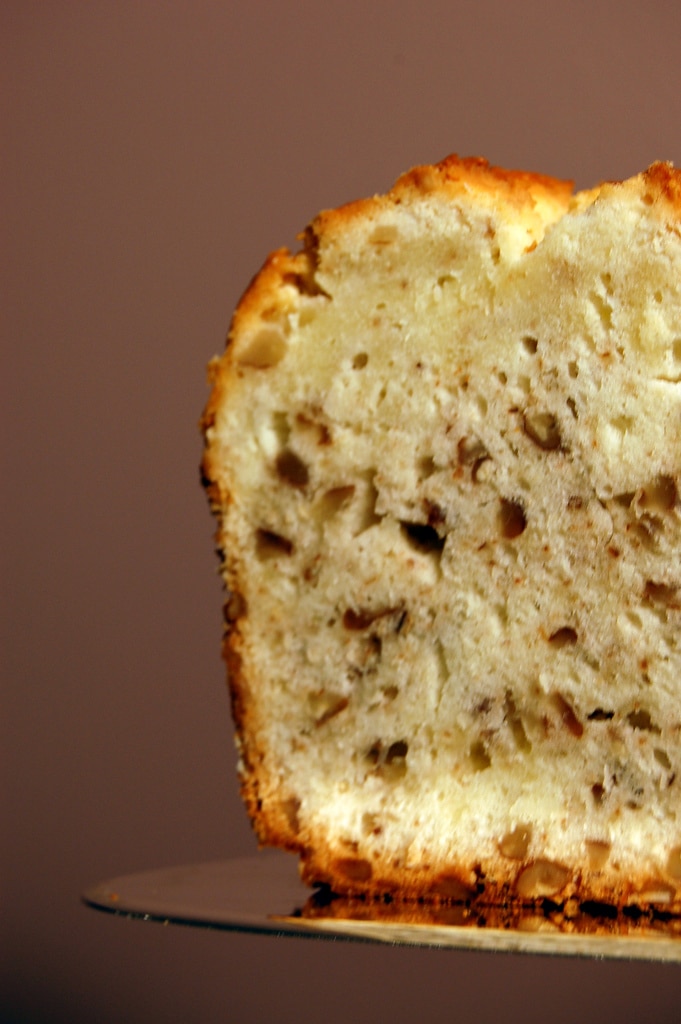 What appealed to me about this cake was the pecans (oh, how I love them) in the batter and the crust. Most pound cakes I’ve ever had didn’t include nuts of any kind. Of course, the presence of cream cheese is always a plus for me as well.

As cakes go, this one was relatively simple. We could hardly wait to try a slice. The smell was incredible. We were definitely not disappointed. This cake is quite good. The cream cheese adds a wonderful, rich flavor. The best part is the crust and, more specifically, the pecans in the crust. There is a level of difficulty added by trying to get crust in every bite. 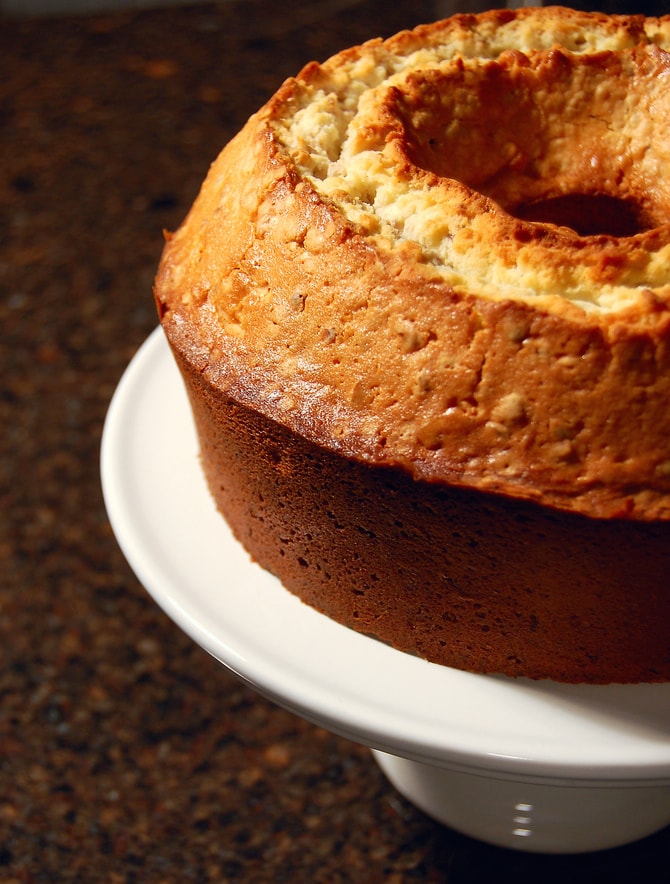 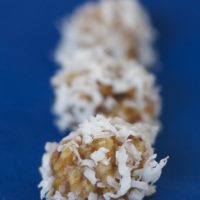 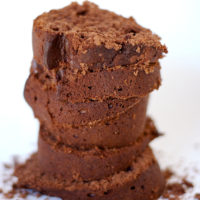 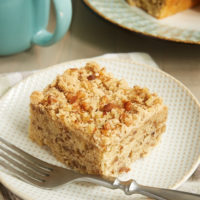 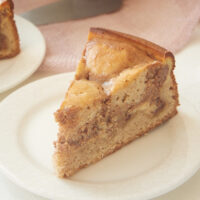