Cinnamon Apple Hand Pies are mini versions of a favorite pie. These handheld pies are a great for a grab-and-go treat! 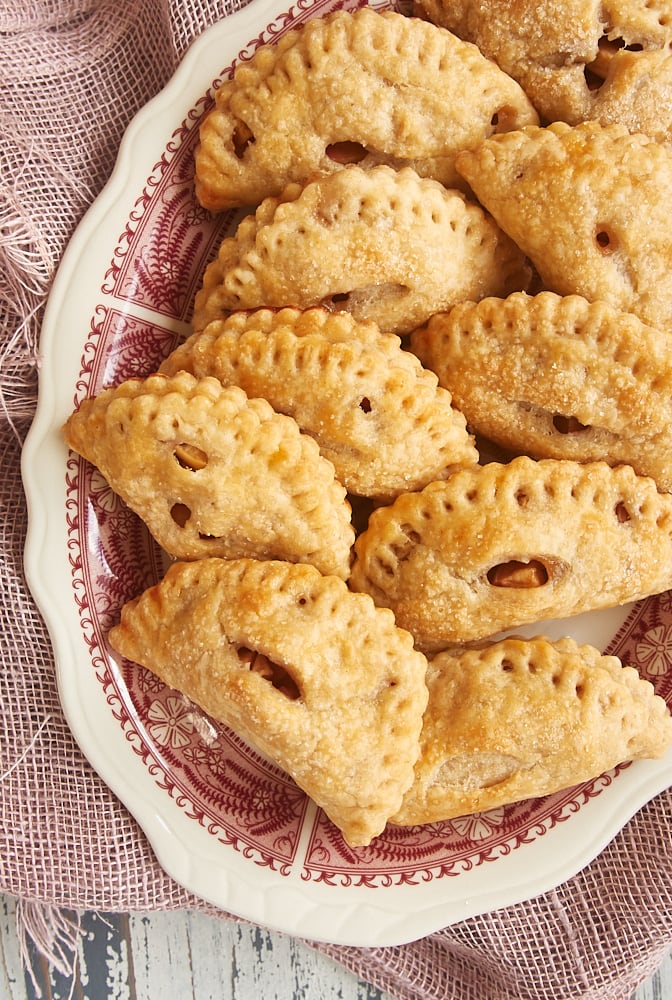 I would bet that I’m not alone in having a soft spot for apple pie. Its classic flavor is pure comfort food. I’ve certainly made and enjoyed my share of them over the years, but I have an even softer spot for these Cinnamon Apple Hand Pies. How can anyone resist a mini version of a favorite dessert?

When I tell you that these are simple little pies, that applies to not just the preparation but the ingredients and the flavor. Instead of a whole list of spices, we’re just sticking with cinnamon here. There’s not much added sugar, but instead the flavor and natural sweetness of the apples is the focus. 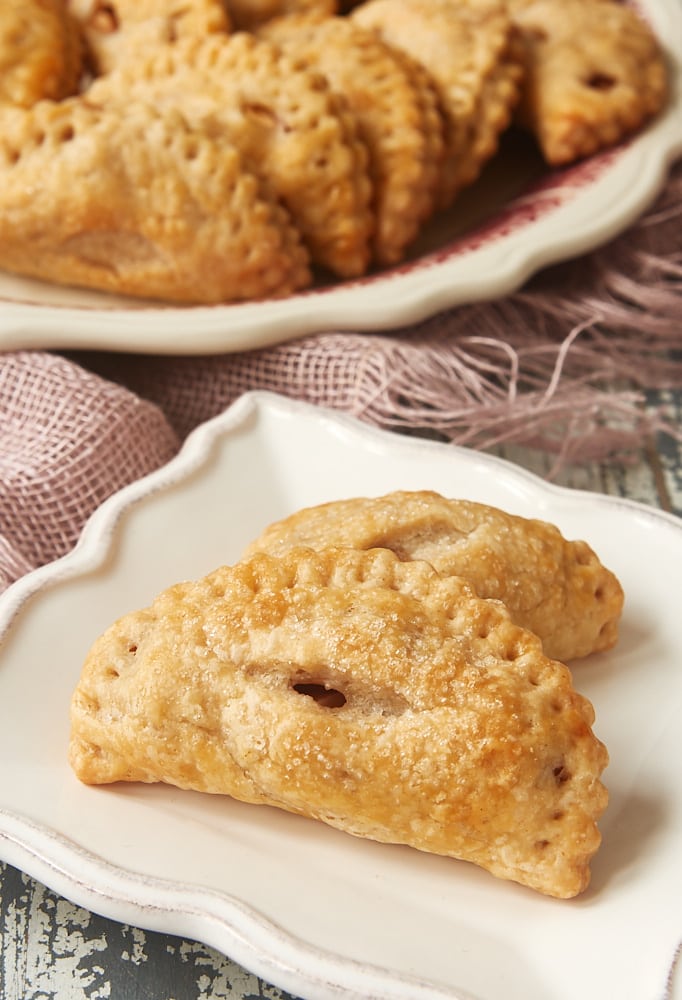 The dough for these pies is one of my favorites. It’s so easy to make and such a dream to handle. And I give it big bonus points for the cream cheese. I like to make traditional pie dough by hand with a pastry blender or just my hands, but this dough comes together so well in a food processor, that I never make it any other way. Just add the ingredients and let the food processor do all the work in about a minute.

For something a little different, I like to add a bit of cinnamon to the dough. It amplifies the flavor a bit and also adds just a touch of darker color to the dough. You can certainly omit the cinnamon in the dough if you like. We are big cinnamon fans around here, so I don’t often pass on a chance to add a little more. 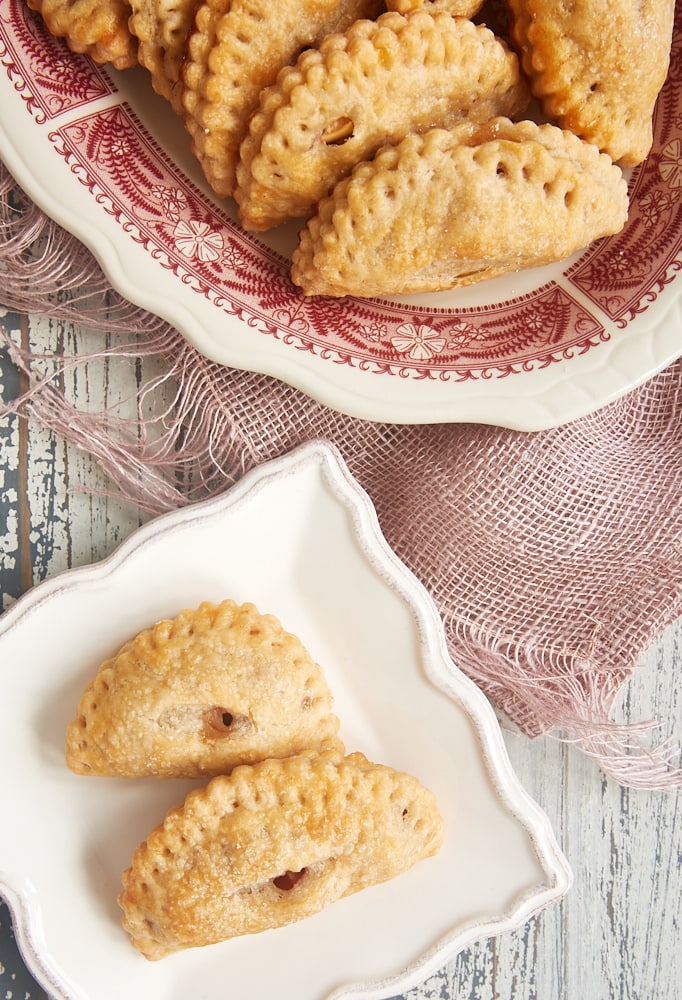 The filling for these pies consists of apples, brown sugar, and cinnamon. That’s it! For these small pies, I recommend chopping the apples into small pieces. They fit inside the dough better and make eating them a little easier, too.

I’ll offer one quick tip about how many pies to expect from this recipe. The yield will be affected by how efficiently you can cut out the dough. You can re-roll the dough scraps, but I recommend only doing that once for the best results. I can usually get 18 to 20 pies, depending on how diligent I am about efficiency.

Not sure what kind of apples to use for these pies? I’ve got some tips for you in my Best Apples for Baking.

I love these Cinnamon Apple Hand Pies for a grab-and-go sweet treat, a simple addition to a dessert table, or even fancied up with a scoop of ice cream and a little caramel sauce. They’re versatile enough to fit most any situation.

For assembling the pies:

To make the dough:

To make the filling and assemble the pies:

*I have an 11-cup food processor, and it's just the right size. A smaller capacity likely would be too small. You can also mix this dough using a pastry blender, a fork, or your fingers. 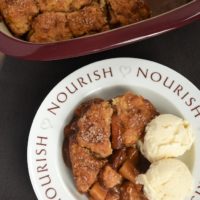 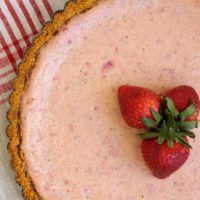 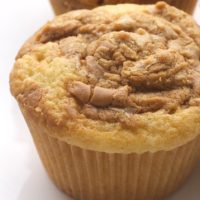 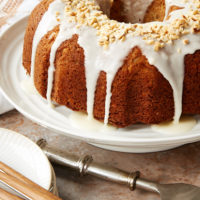 Leave a Reply to David @ The Pie Addict Cancel reply