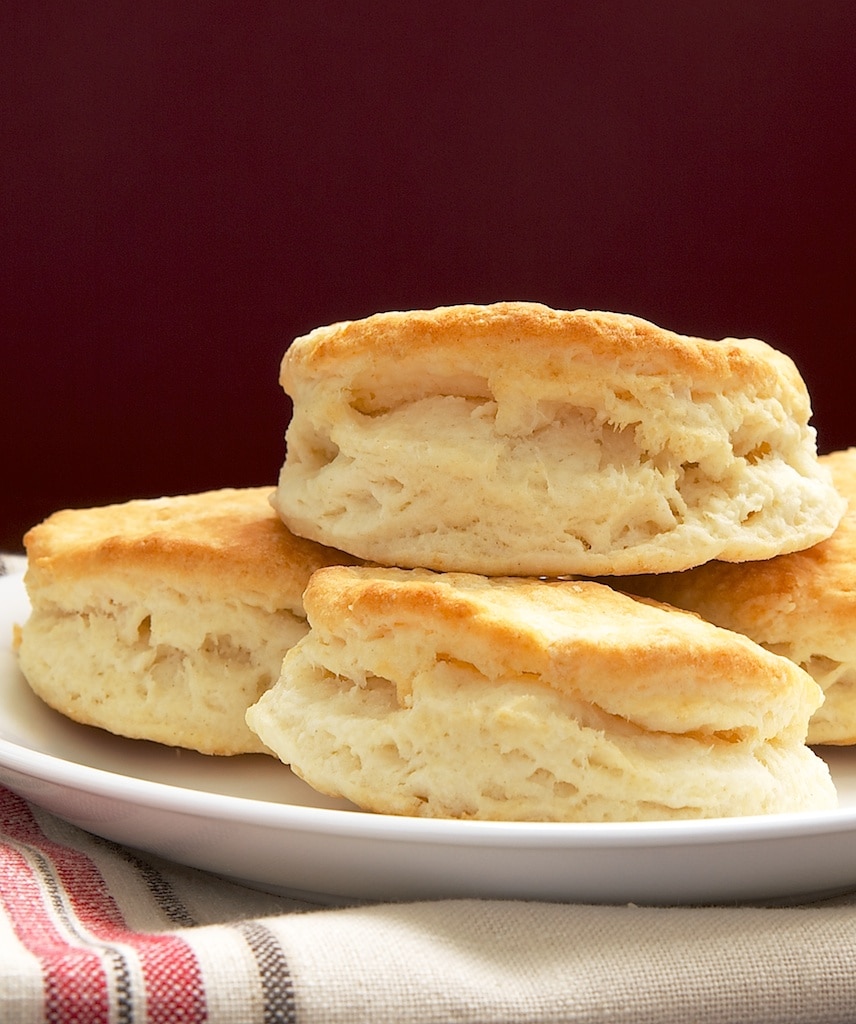 As many of you know, I lived in Mississippi my entire life until we moved to NYC in 2010. While I do so love living here, one thing is just not the same. Biscuits! Honestly, biscuits are so ubiquitous in the South, that I never really bothered making them that often. If I had a hankering, we’d just go get breakfast in a restaurant or pick up a sausage or chicken biscuit at any available place.

Recently, the idea to bake biscuits got in my head and wouldn’t go away. So, I decided that I would bake some. Eventually. Then, I got a little extra push in that direction. 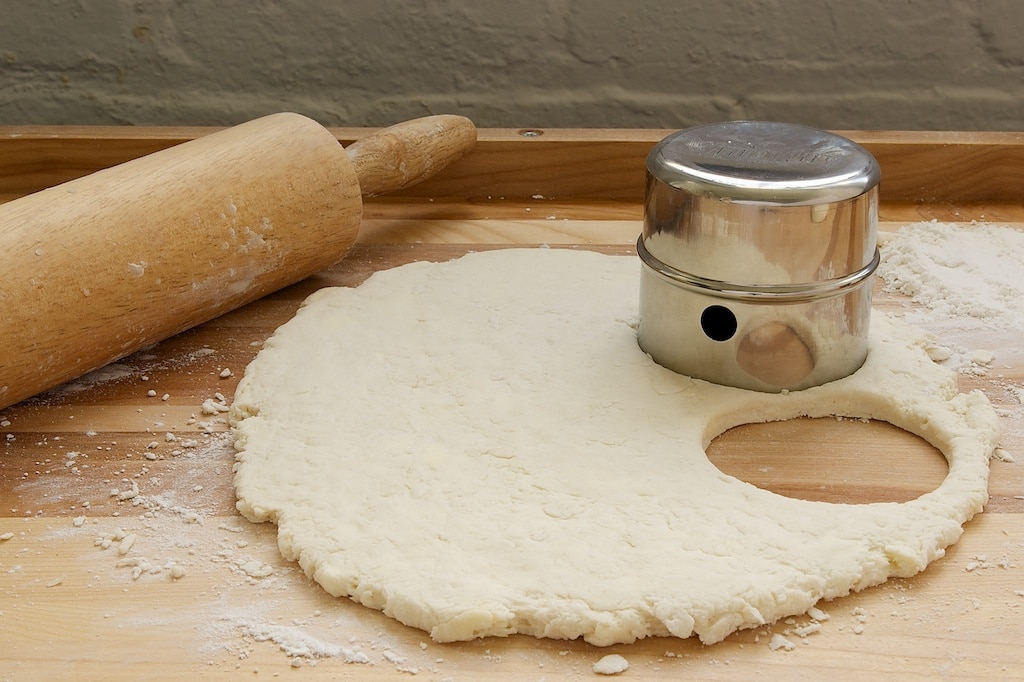 That push came in the form of a box full of biscuit essentials from White Lily. If you’re not familiar with White Lily, it is what I think of as Southern flour. I can’t remember ever being in a grocery store in the South and not seeing it on the shelves. It’s the first choice of many for baking biscuits. Last fall, White Lily began a “Save the Biscuit” campaign, and I am all too happy to help with the crusade.

So, armed with my biscuit-making tools, I got to work and made a batch of biscuits. We ate those, and I made more not long after that. And, there’s been another batch recently, too. I think I’m making up for lost time. 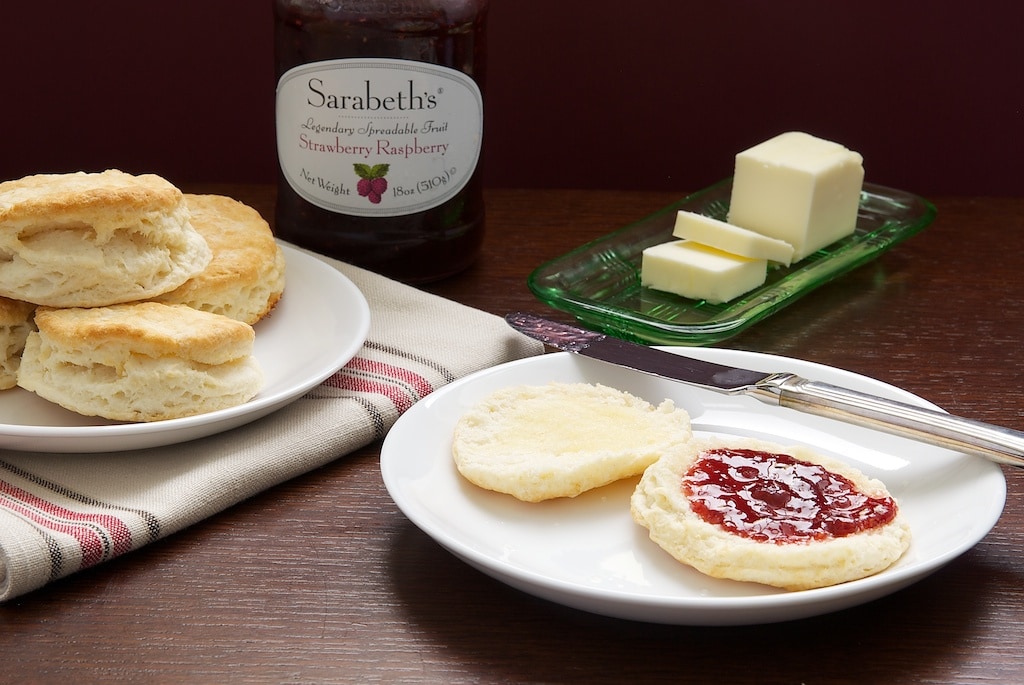 If biscuits have never been a big part of your eating life, this is the time to change that. They’re amazingly simple to make. And, most importantly, they’re so delicious and versatile. I love to spread a little butter on a warm biscuit and then slather it with preserves. They’re also good with breakfast meats like sausage (my favorite) and bacon. You can even put them on the dinner table alongside soup or chili or a whole slew of options. If you’re a little more daring, spread on a little cream cheese and top with pepper jelly.

One quick ingredient note…. I make my biscuits with butter instead of shortening. I won’t argue that shortening makes a fine biscuit, but I just generally don’t bake with it. Feel free to substitute an equal amount of shortening if you like. 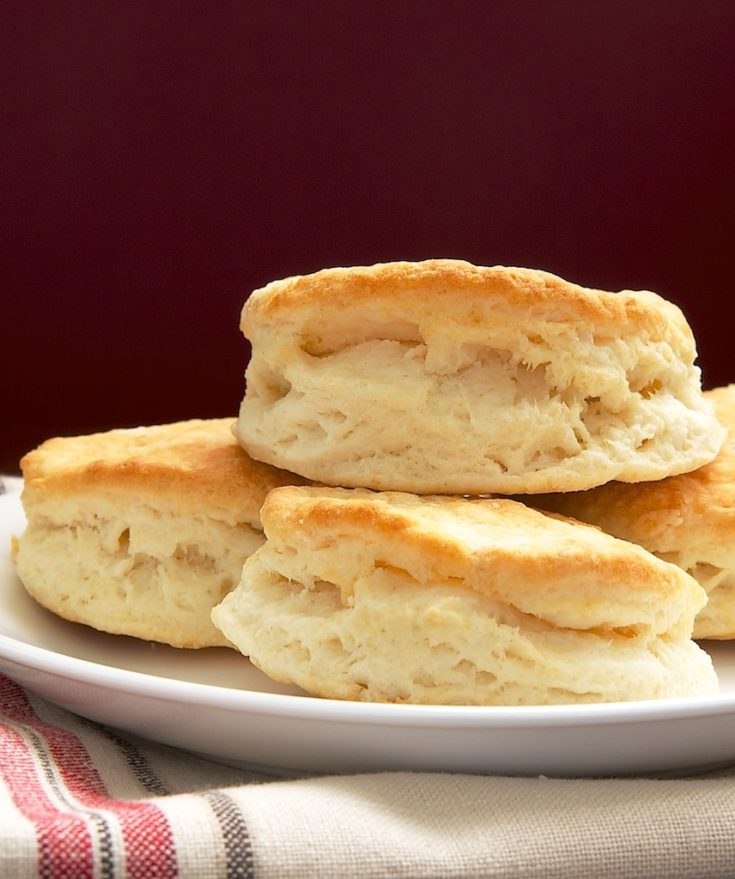 I was provided with products by White Lily. All opinions are my own. 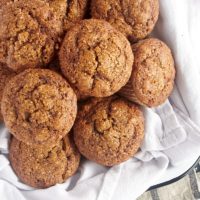 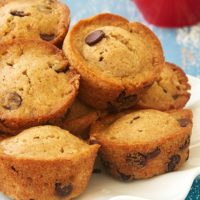 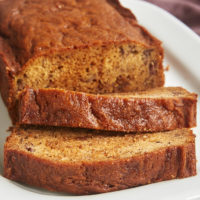