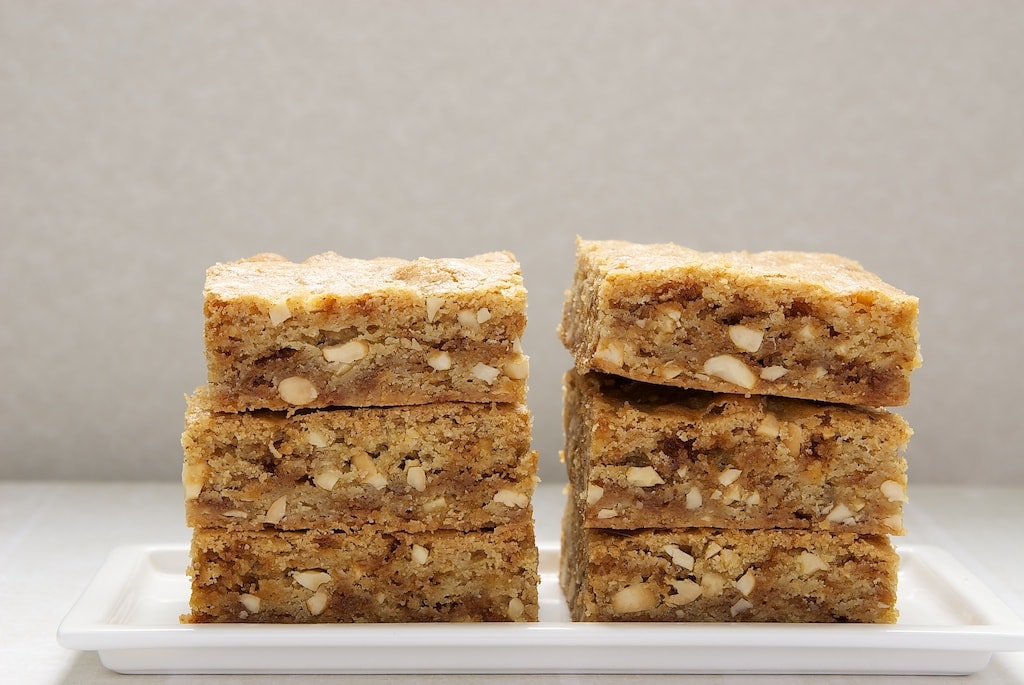 I tend to become utterly engrossed in things I love. That is how I’ve ended up hoarding cookbooks, dreaming of Yankees season tickets, living in New York City, and, of course, writing and baking for this blog.

One of my current obsessions is browned butter. I’ve tried not to overwhelm all of you with it, but it’s been popping up on BoB rather frequently. 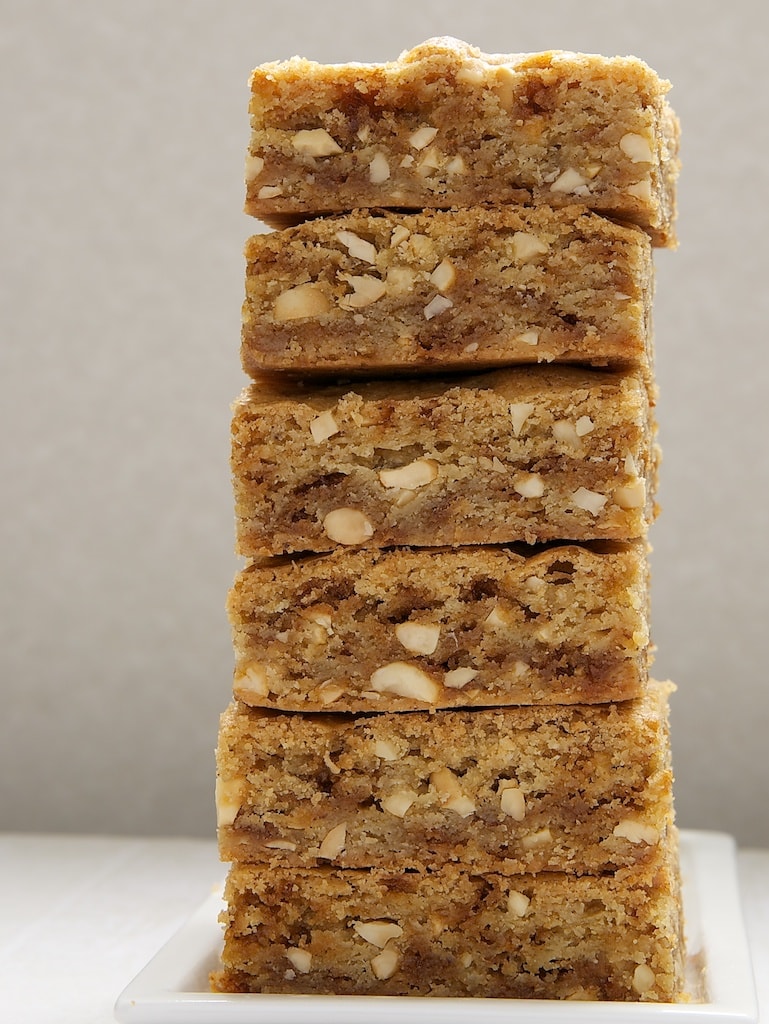 This weekend, as Quinn and I stuck close to home during and after the East Coast’s winter storm, I spent a lot of time cooking. With all that kitchen time logged, I longed to bake something simple.

When I’m thinking simple, my thoughts usually turn to brownies and bars. No scooping dough, no glazing or frosting. Just one pan of deliciousness. I came across this recipe and immediately knew I had a winner. 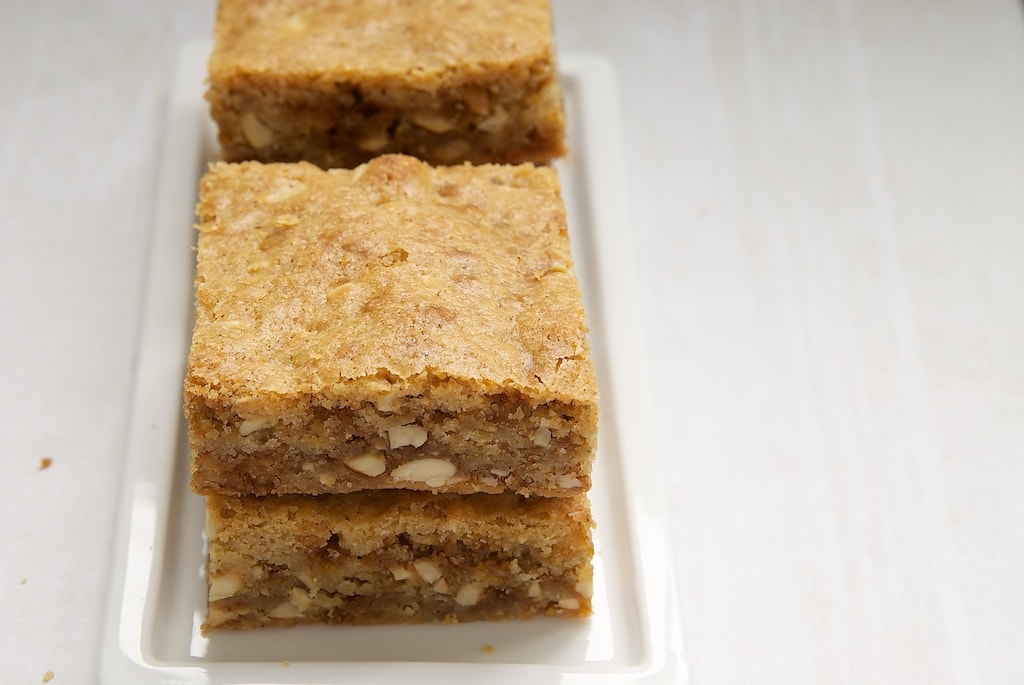 Browned butter kicks off the festivities with its nutty goodness. From there, you’re in traditional blondie territory. I stirred in some toffee bits and chopped cashews for a little extra flavor.

We thoroughly enjoyed these blondies. The browned butter takes traditional blondies and turns them into something very, very special. There’s a tad more effort involved in browning butter versus just melting it, but it’s absolutely worth it. 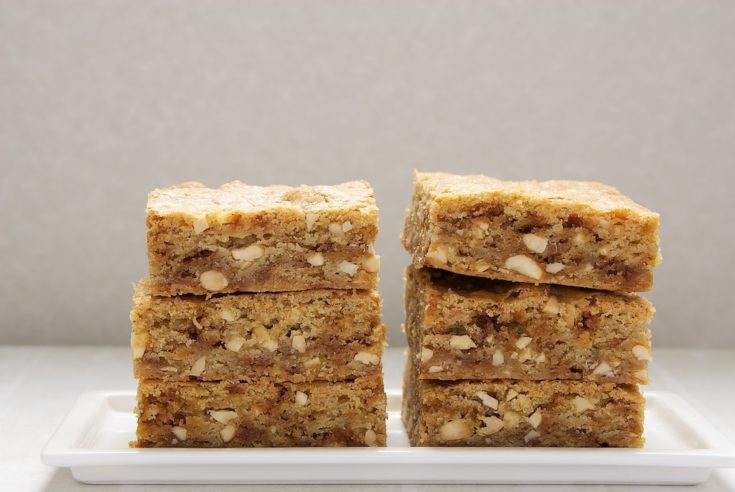 Store in an airtight container at room temperature for up to 3 days. 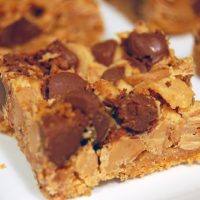 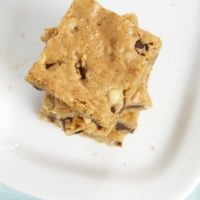 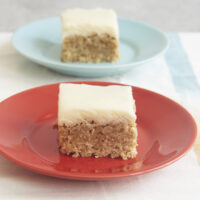 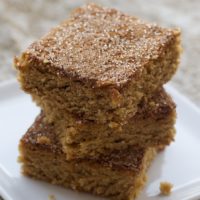