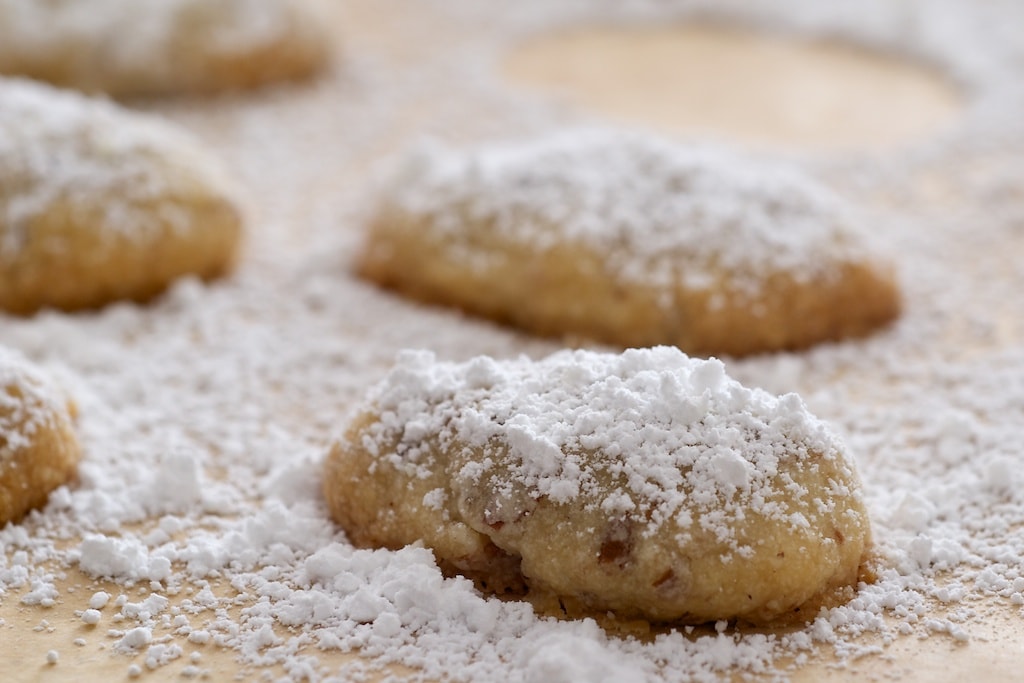 With Mother’s Day approaching, I want to share one of my favorite recipes I used to bake with my mother and let you get to know her a little bit. For more Mother’s Day baking ideas, click here.

My mother was not what most would consider an exceptional baker. While we did often have baked goods in the kitchen, they were never anything elaborate. She took the “less is more” mentality and applied it to baking.

Slice and bake was not uncommon. Shortcut ingredients were frequently used. Our cakes were almost always made from a mix and in a 9”x13” pan. Topped with store-bought frosting, of course. I never had any reason to question that, because to me they were as good as anything I’d ever had. In fact, I would still maintain that they were that good.

She did have a few “from scratch” recipes stuffed in her recipe box. Still, those were simple recipes. Quick and easy with a short list of ingredients seemed to be the basic requirements for making it into her recipe collection. 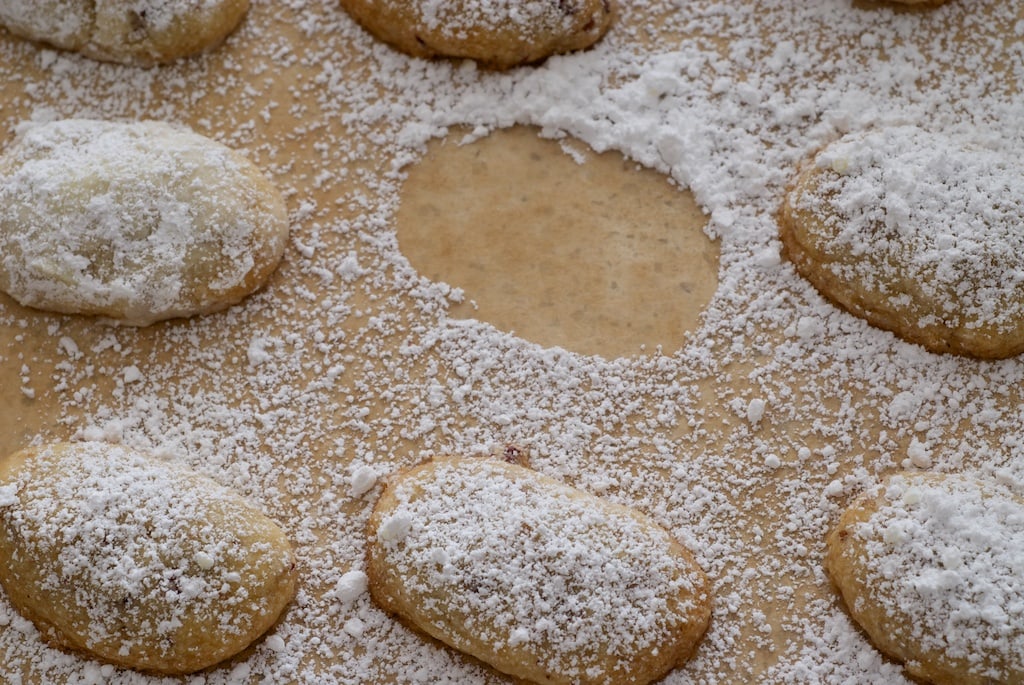 Most of my baking experiences have come in the last several years and without my mother. Now, as I occasionally sort through my mother’s recipe box, I am amused by the differences in our approach to cooking and also tracking recipes. I have multiple binders divided, tabbed, and overly organized. My notebooks used for recipe development are even color coded. It probably seems way over the top to most, but it works for me. In stark contrast, I find recipe cards in my mother’s handwriting that list ingredients with vague quantities, general directions, and sometimes no title. While that would cause me to lose sleep, it worked just fine for her. The method suits the baker.

As I have learned and continue to learn to bake, I have found that I am more of a made-from-scratch baker. I do take my mother’s simple approach, too. I’ve found that those two baking theories can live together quite harmoniously.

These cookies are one of her recipes from her jumbled recipe box. They are a simple, buttery, nutty cookie with just a few basic ingredients that get mixed in one bowl. Honestly, the best thing about these cookies is their simplicity, both in flavor and preparation. 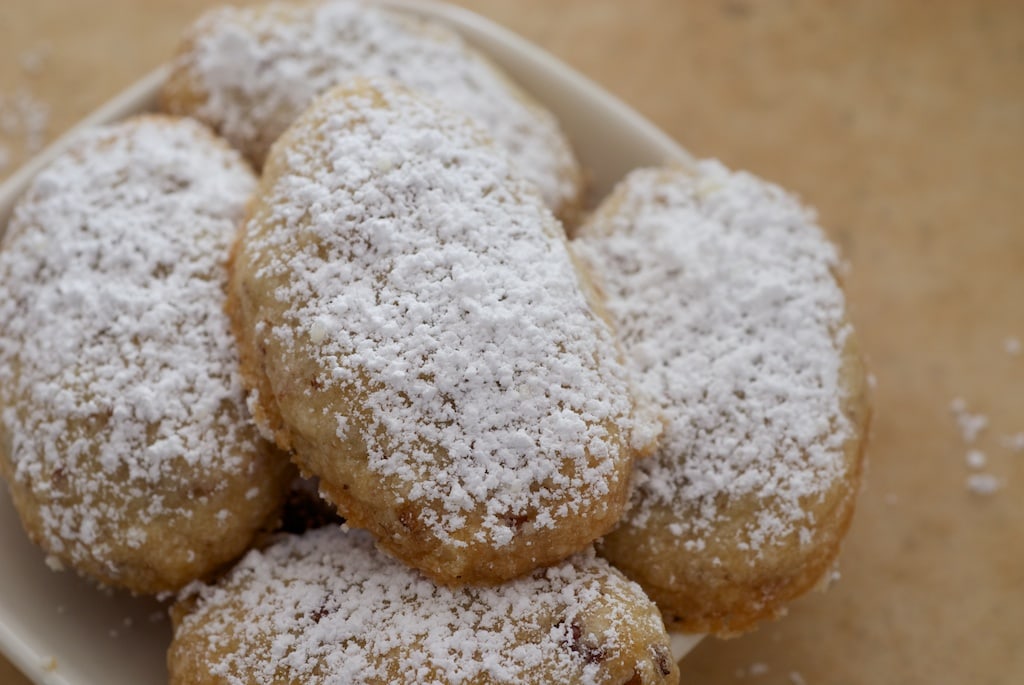 I frequently helped out with baking by measuring, stirring or, more importantly, licking the beaters. These cookies, however, were an easy way to get me even more involved. The last phase of mixing the cookie dough involves mixing with your hands. What kid doesn’t want to stick their hands in dough? After mixing, the fun continued by shaping the dough into logs. Plus, there’s the messy-yet-fun step of dousing them with confectioners’ sugar.

Many versions of these cookies exist with many different names. I have tried a lot of those. None of them come close to these. What portion of that opinion is based on taste and how much comes from nostalgia, I don’t know. My mother called these Sand Tarts. But, in her typical fashion, the recipe exists in that recipe box under the name Cocoons and also Yule Logs. And filed under A. 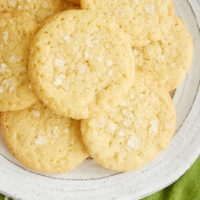 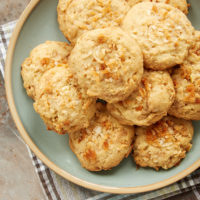 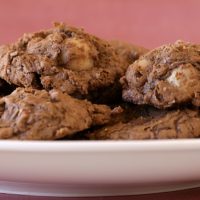