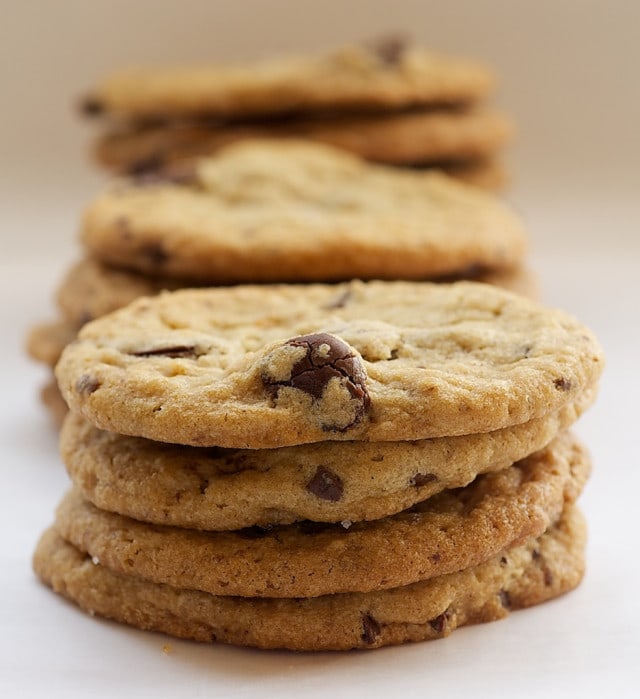 Peanut Butter Cookies with Milk Chocolate Chunks are a celebration of a favorite flavor combination!

The recipe for these amazing cookies comes to us from the equally amazing guys at Baked and their cookbook, Baked: New Frontiers in Baking. I’ve only made it over to Red Hook once to sample their creations, but their two cookbooks are certainly well-used in my kitchen.

I’ve had these cookies bookmarked for a while. Recently, I had a couple of baking… Well, I hate to say disasters. Let’s just say I’ve had some challenges of late. Because of that, I found myself wanting to bake something straightforward. Not surprisingly, I turned to an old and trusted favorite pair of mine – peanut butter and chocolate.

As I had hoped, these cookies were just what I needed. They’re simple and delicious. They are that crispy on the outside, chewy on the inside cookie that we all strive to attain. The chocolate really makes these special. My chocolate of choice for these was Guittard’s milk chocolate. The Baked guys are pretty adamant about using milk chocolate instead of semisweet. I’ve yet to be disappointed by them, so I complied. Honestly, if they suggested folding in broken glass, I probably wouldn’t have given it a second thought. 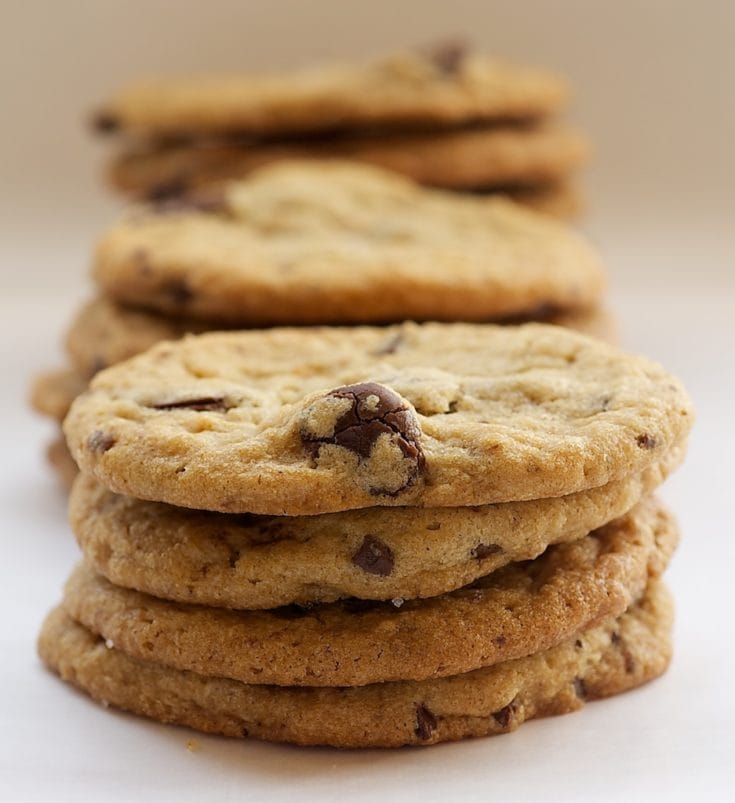 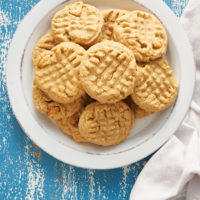 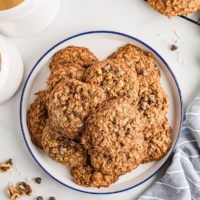 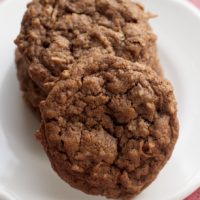