Home » baking tips » Half and Half Substitutes

Half and Half Substitutes

What is Half and Half?

Half and half is a dairy product that is made from equal parts of cream and whole milk. If you’ve always thought it was an odd name, now you know why it’s called that!

Because of the milk added to the cream, it has a lower fat content than heavy cream. Half and half has about 10-12% fat, as opposed to the 30-36% fat in whipping cream and more than 36% in heavy whipping cream.

Half and half is often used to add a touch of the richness of cream without the higher fat content. While you can’t whip it like cream, it certainly has its uses in baking.

How to Make Half and Half Substitutes

I often have both milk and cream on-hand, but I rarely have half and half. Luckily, it’s easy to make a DIY half and half when you need it.

These are the most common substitutes that will make something the same as or close to half and half.

To make 1 cup of half and half:

Other Half and Half Substitutes 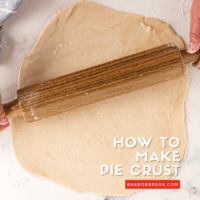 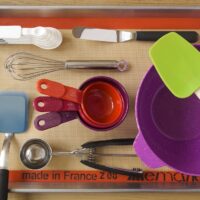 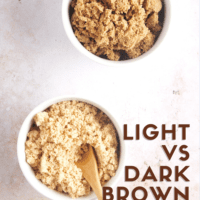