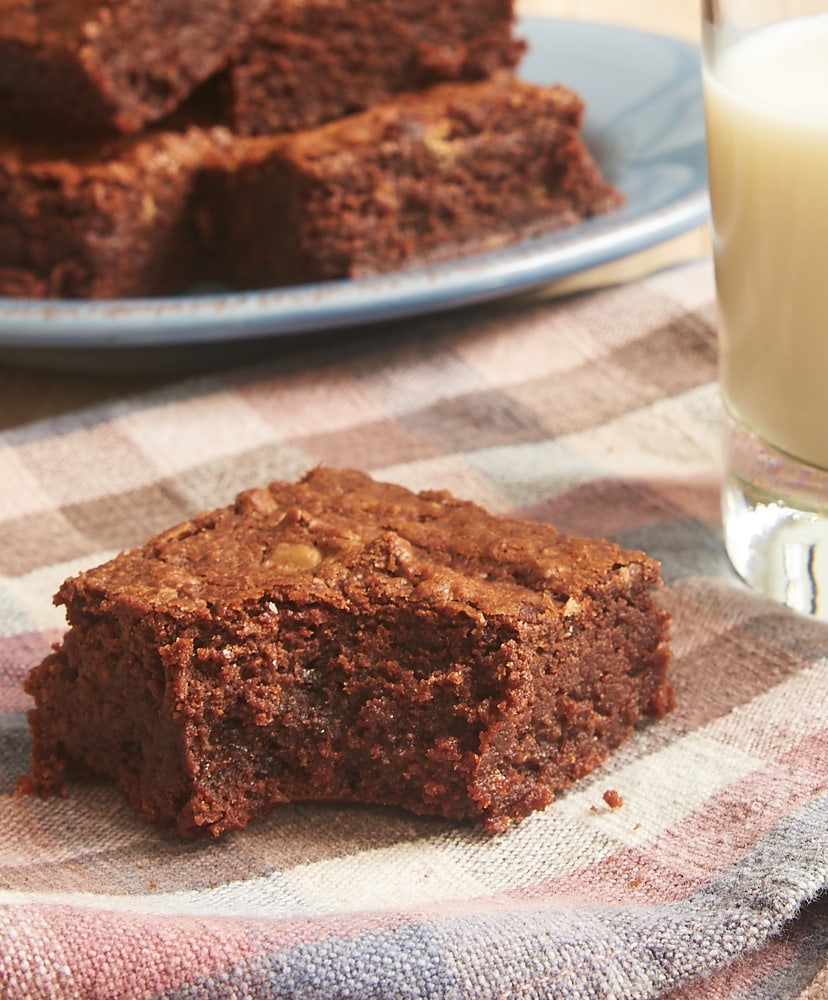 Have you ever been in a bit of a funk? That was one of my mother’s terms for just feeling blah. I’ve been in one lately, mostly due to the worst cold I’ve had in ages. Instead of my usual routine of baking and working, I’ve been doing a lot of Netflix binging, reading, doodling, and not much else.

This week, though, this cold is finally on its last legs and I’ve kicked myself into gear. My planner is filled with fresh to-do lists, and (best of all!) I’m back in the kitchen. I have so many things I want to bake rattling around in my brain, but I wanted to start simply with a batch of brownies. Now, there’s something all but guaranteed to get anyone out of a funk! 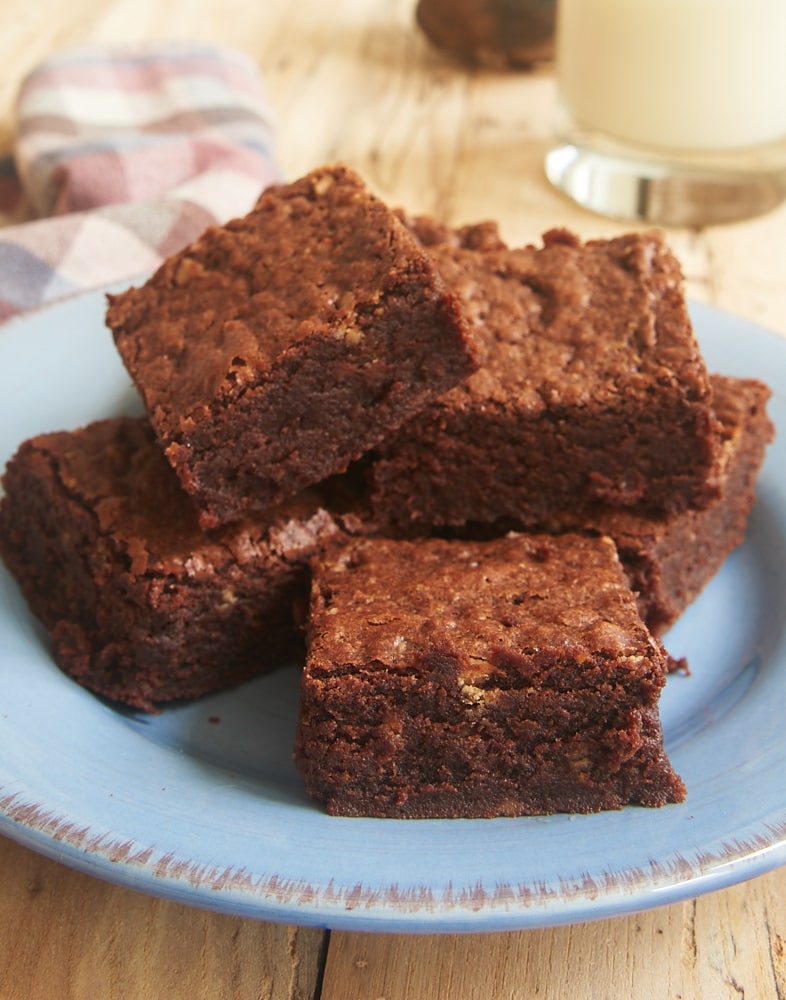 These brownies may look unassuming, but they’re so flavorful and fudgy. I started with my favorite brownie recipe, and then added peanut butter and toffee bits for a little flavor fun.

Chocolate and peanut butter are always a favorite flavor pair, and that’s especially true with these brownies. Adding peanut butter to brownie batter may not really change the appearance of the brownies, but you’ll definitely notice the difference when you take a bite.

I couldn’t resist adding in a good helping of toffee bits. They’re one of my favorite baking add-ins because of their crunch and flavor. And if you like even more crunch, use crunchy peanut butter or stir in some chopped nuts along with the toffee bits.

Whether you’re in a funk or not, these brownies are sure to make your day a little bit better! 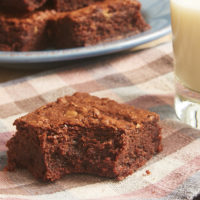 *Substitute crunchy peanut butter for a little more crunch in your brownies.

**If you prefer, leave the mixer unplugged and mix these by hand. 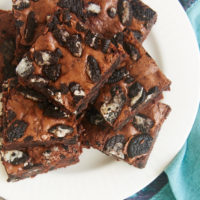 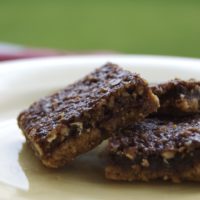 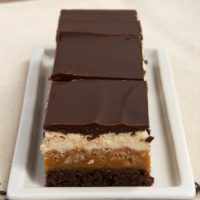 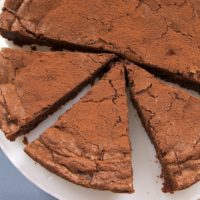 Leave a Reply to Pamela A Cancel reply