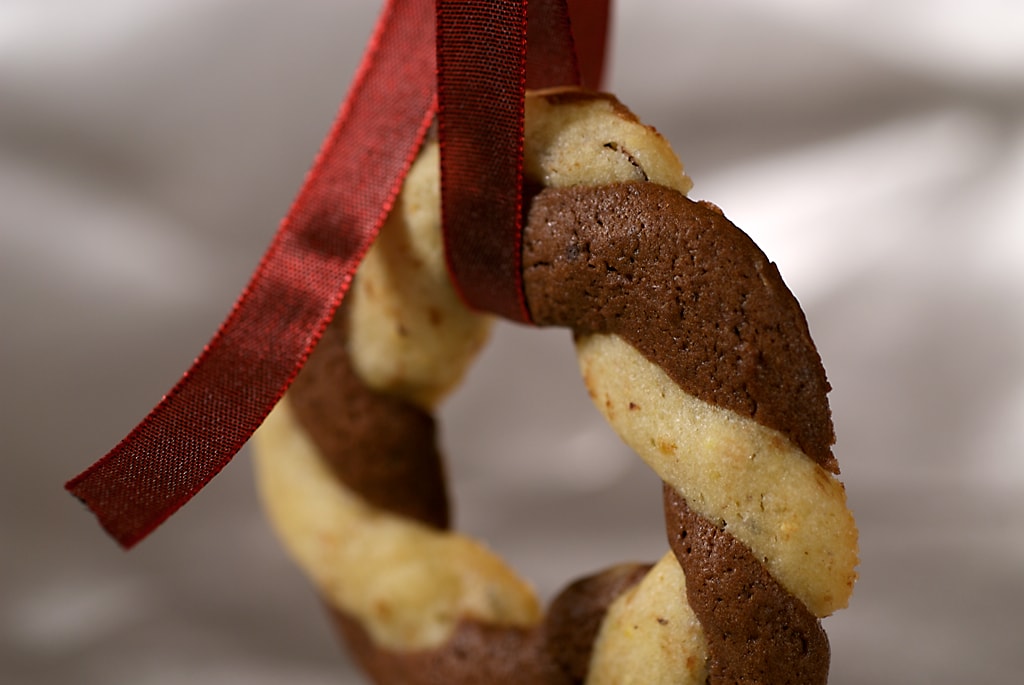 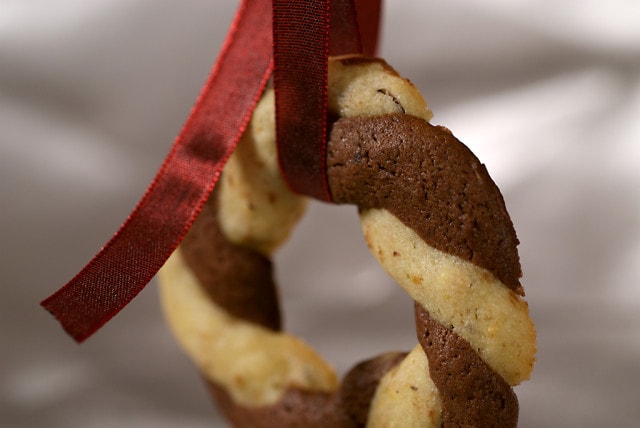 I made the mistake of showing Quinn this recipe that showed a beautiful finished photograph of black and white Christmas wreath cookies garnished with piped red frosting berries. I’ve mentioned before that he is quite ambitious in my baking. After several days of pleading, I finally caved and made the cookies.

To say that the cookies didn’t turn out as well as I’d hoped would be an understatement. The pistachio dough was fine, but the chocolate dough was not cooperative. It spent time in both the refrigerator and the freezer, but it just wasn’t up to task. Quinn was victorious in getting a few wreaths made before he gave up.

The Christmas wreath cookies themselves are actually pretty good. I decided to salvage what I could and bake them in non-wreath form. Of course, by this time I was so discouraged that there was no pleasing me.

I suppose there is something to be said for having my first baking-related failure of the holiday season not happen until three days before Christmas. I’ll focus on that. Then, tomorrow, it’s back to baking as I start preparing for Christmas Eve. 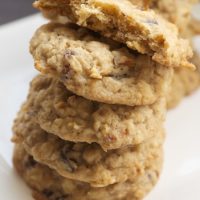 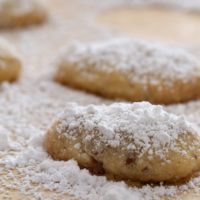 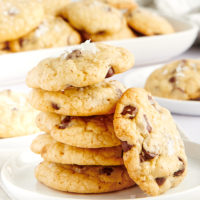