I am in the final preparation stages for the big day this week. I think I’ve decided on our desserts. In a departure from our traditional pecan pie, we’re having Pecan Pie Cheesecake because, well, I love pecan pie and I also love cheesecake. I’m also making an apple pie (specific recipe yet to be determined), if for no other reason than the fact that I’ve somehow never made one.

For our third dessert, I’m not quite as sure. I’m thinking something chocolate. Maybe a really good chocolate cake with chocolate icing. My brother-in-law recently had a birthday, but his birthday dinner was the day after we got back from New York. So, there was no time to make him a dessert. I thought the third Thanksgiving dessert could be something for him. He doesn’t like nuts or coconut. And he’s not a big fan of cream cheese. He does love chocolate and peanut butter. Does anyone have any suggestions? Also, what are you making for your family and friends for Thanksgiving? 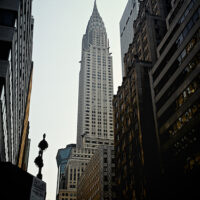 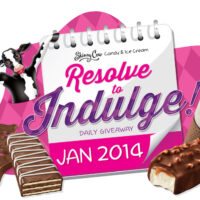